Details & Fees for Those That Plan Meetings

The following materials can be used when either promoting
Greg Stuart at your event or as introduction of Greg at your event. 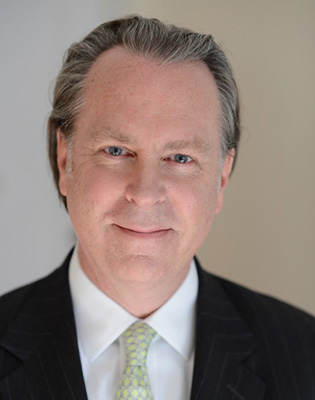 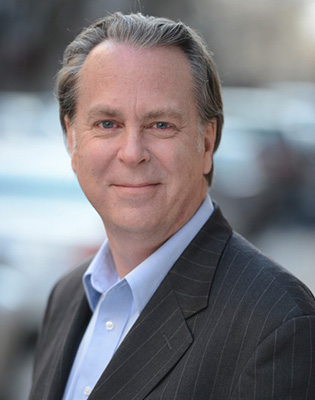 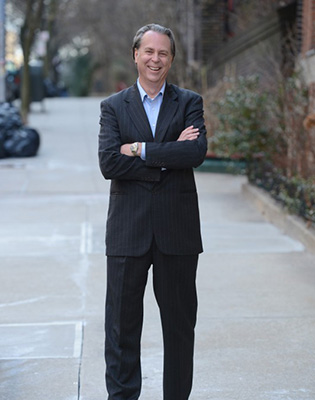 TEXT FOR USE IN PROMOTIONAL MATERIALS (100 WORDS)

Greg Stuart is the Co-Author of What Sticks and former CEO of IAB, where he led the digital media industry from $6B in 2001 to $17B. He has 20+ years in Internet start-ups and traditional advertising, mostly in NYC and SF. Ad Age identified his book, “What Sticks: Why Most Advertising Fails and How to Guarantee Yours Succeeds,” as the “Number one of 10 books you should have read”. Greg works with VC’s and erves on the Board of various digital media companies. Three of his companies exited for over $750M in ’07 to ’09. He lives in Bridgehampton, NY.

TEXT FOR USE IN PROMOTIONAL MATERIALS (400 WORDS)

Greg Stuart is a recognized thought-leader in digital media & advertising and was selected by Ad Age as one of “10 Who Made Their Mark” in 2006.

He is the former CEO of the Interactive Advertising Bureau (IAB), the trade group for the interactive advertising & marketing industry. He led the industry from $6 to $17 billion annually while growing the IAB’s revenues +500% in four years. The IAB serves AOL, CNET, Google, Disney, Yahoo! & others.

Ad Age identified his book, “What Sticks: Why Most Advertising Fails and How to Guarantee Yours Succeeds,” as the “Number one of 10 books you should have read”.

Greg has more than two decades of experience in Internet media and advertising start-ups in addition to traditional advertising. He has served as head of Marketing/Biz Dev/Ad Sales at Cars.com, pushing them to number 1 in the category within 6 months post launch. He also served as VP of BD at Flycast Networks, when it IPO’d and then sold to CMGI. He’s been a Venture Partner, Interim CEO of 2 Ad Technology companies, launched Sony Online Venture’s The Station and built the first Interactive division at the world’s leading direct marketing agency, Wunderman (subsidiary of Young & Rubicam).

He currently serves on the Board of Zimbio.com, backed by August and Menlo Ventures. He recently served on the Board of Rapt, Inc. in SF, sold to Microsoft; and Board of Allyes in China, sold to Focus Media and is actively seeking a new BOD role currently. Greg also is on Advisory Boards of a 12+ venture-backed companies in Search, Mobile, Video, Research, & Social Media backed by Intel, Greylock, Sierra, USVP, Union Square, Oak VC, DFJ, Canaan, Spark, TimeWarner Ventures, and others.

As a member of the National Speakers Association, he speaks on the failings, and opportunity, of advertising around the world including Istanbul, Israel, Germany, Canada, Mexico City, Sao Paulo, Switzerland, Zurich, Shanghai, Sydney, Barcelona, Monaco, Tokyo and others.

Greg has a BA in Economics from the University of Washington and completed Wharton’s intense Advanced Management Program. He lives happily in Bridgehampton, NY with his wife Pamela, twin daughters and son.

WHEN INTRODUCING GREG STUART, YOU CAN USE THE FOLLOWING INTRO.

CHECK WITH GREG IF THIS SHOULD BE UPDATED OR TAILORED TO YOUR EVENT.

want to thank Greg Stuart for joining us today. Most recently, he was the CEO of the Interactive Advertising Bureau in the U.S., where he led the Online Ad industry from $6 billion to nearly $20 billion in Ad Spending.

But most importantly, Greg spent the first dozen years of his career in various New York Ad Agencies where he always had a nagging in his gut that the campaigns and his recommendations might be wrong. As a result of that, he co-authored What Sticks, which Ad Age suggested, “Was the number one book you should have read.”

Insights from the book, which he’ll share with you today, was based on research against $1 Billion in ad spending. As for that nagging feeling, it turns out he was right. HE WAS WRONG!

Join me in thanking* Greg for being with us today.

POSSIBLE QUESTIONS TO KICK OFF A POST PRESENTATION Q&A